What Are SPACs and Where Are the Risks? 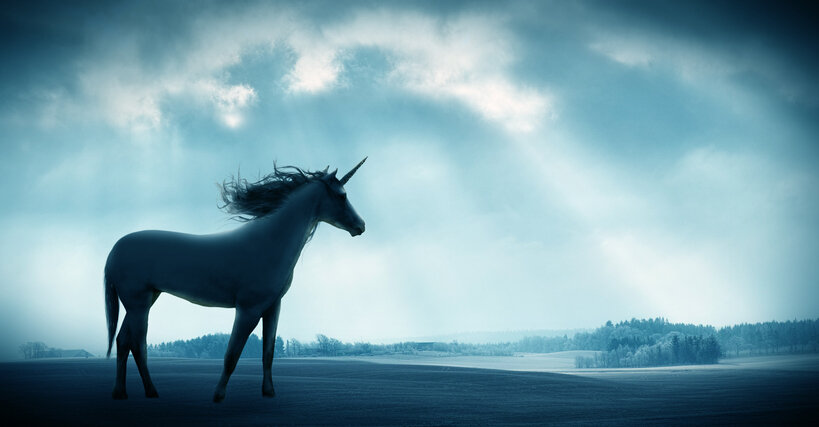 2020 was a blockbuster year for SPACs, with approximately $64 billion raised in funds (compared to $67 billion for IPOs). 2021 is expected to follow suit. But how knowledgeable are investors on the pitfalls and risks of these investments? How does a SPAC work and how does it compare as an alternative to an IPO? Here’s what you need to know about this booming segment of the investing market.

What Is a SPAC?

A SPAC is a Special Purpose Acquisition Company, with no formal operations, created with a single goal of merging with another business to take it public. Often formed by high-profile sponsors, funds are raised through an initial public offering without prior knowledge of the acquisition target. A type of “blank check company,” investors may wait for up to two years for the SPAC to choose and declare the target company as per SEC guidelines. If no target is selected, the SPAC is liquidated and the funds are returned to investors.

Is a SPAC a Good Investment?

Based on their surge in popularity, there must be something compelling going on to attract investors. With high-profile sponsors such as Chamath Palihapitiya, Bill Ackman, Billy Beane, and even Shaquille O’Neal busy raising capital, SPACs definitely can’t be ignored.

SPACs can be a low-cost investment, appealing to both institutional and smaller investors. And with many SPACs investing in innovative start-ups in the digital, biotech, and autonomous vehicle sectors, they offer investors the opportunity to access hot markets. For late-stage growth companies, or unicorns, they offer an appealing alternative to the traditional IPO with an easier route to market. Recent high-profile examples of SPAC reverse mergers in action include Virgin Galactic and DraftKings.

While the hunt is on for a suitable target, funds are kept in escrow and, as mentioned above, should no target be found, funds are returned to investors. If the target company isn’t to your liking, funds can also be returned, adding to their perception as low-risk investments.

How Do SPAC Risks Compare?

As with any investment, there are potential risks and a SPAC is no different. Here are four areas of risk to consider before making your investment:

As we mentioned earlier, a SPAC has up to two years to find and merge with a target company. Any investor considering a SPAC must be prepared to wait to see a return on investment and potentially not to see one at all. With no guarantees that a suitable target company will be found within that time frame, an investor may find themselves tying their cash up unnecessarily and, in turn, missing out on other opportunities.

SPACs are created without targets in mind, so as an investor you are committing your funds blind with no guarantee of what the returns might be. A recent Financial Times analysis of US blank check companies found that the majority lie below the standard price they were first issued at. With more SPACs on the market than ever before, and the clock perpetually ticking toward the deadline, inexperienced sponsors may be forced to consider a bad deal instead of no deal at all. With fewer due diligence requirements in place than a traditional IPO, investors may also find themselves encumbered with the “old donkey” instead of the unicorn.

There is significant potential for fraud

Blank check corporations first appeared in the 1980s and had a bad reputation that some say remains today. Akazoo, a music streaming service, is an example of a SPAC continuing down this path. The company is facing allegations of massive accounting fraud that left its investors empty-handed. When an investigation was launched by the board, it was found that the previous management team had falsified the books, records, and due diligence used in the merger. An investigation by Quintessential Capital found that Akazoo had “negligible actual revenue and subscribers for years.” Though more recent SPACs have less dicey origins, due diligence is essential to weed out potential fraud. Moreover, some market observers have noted that some investors remain reluctant to to purchase shares of a firm that went public via a SPAC because of concerns that due diligence requirements may be lower than those required by the SEC for ordinary IPOs.

You are relying on sponsor reputation

Much of the interest associated with SPACs lies in the hands of the sponsors. With so many high-profile names involved, expectations can run high. But just how much do investors know about the reputations of these sponsors, especially if it is their first foray into this type of investment vehicle? Even for experienced industry veterans, a sponsor’s reputation should not replace robust due diligence as a vital step in the investment process.

The example of electric vehicle manufacturer Nikola’s public listing is a case in point, as it saw its stock fall after rumors of SEC and DoJ investigations. A report from short-selling firm Hindenburg Research accused the firm of “an intricate fraud.” Questions were raised on misleading statements made by the Chairman, Trevor Milton, which in turn led to his resignation. The reverse merger led by former GM exec Steve Girsky was also subject to significant speculation that insufficient due diligence was completed on Nikola and its management team, namely Milton, before the merger.

Identifying warning signs before they cause you costly and reputation-damaging burdens is possible with full-spectrum due diligence. With decades of background due diligence research experience, IntegrityRisk supports robust and conclusive diligence on a target company and its management teams, ensuring compliance with relevant regulatory legislation. Pre-merger, we can also establish and vet the track record of SPAC sponsors.

Get in touch today to identify and manage SPAC risks with industry-leading due diligence from IntegrityRisk.