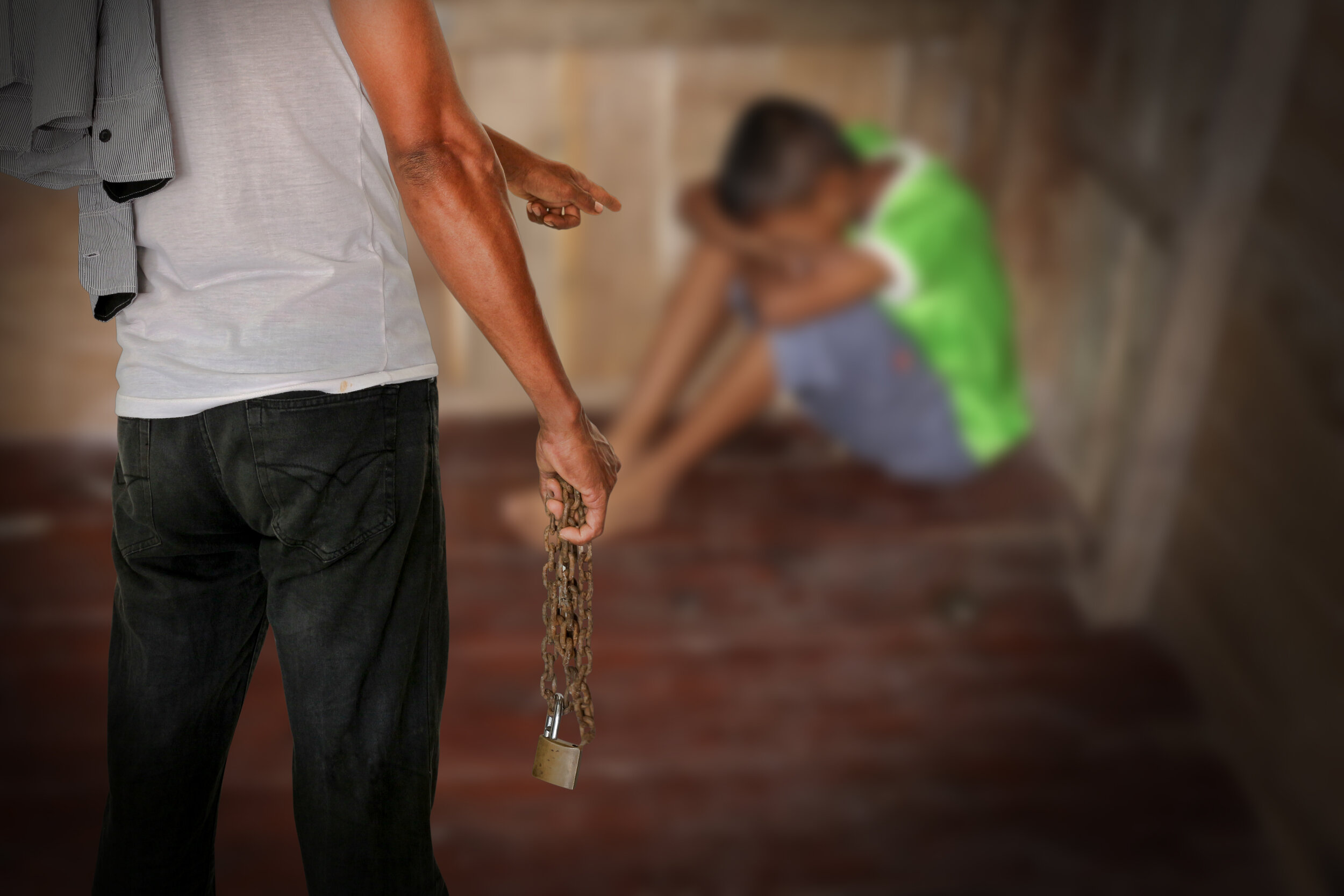 T. Markus Funk, Ph.D, the firm-wide chair of Perkins Coie LLP’s White Collar and Investigations practice, Markus was a decorated federal prosecutor in Chicago and served as a section chief with the US State Department-Balkans. He co-authored the groundbreaking book, Child Exploitation and Trafficking: Examining Global Enforcement and Supply Chain – Challenges and US Responses (second edition).

Robert Mensiger, Senior Counsel at KBR Inc. Robert has extensive experience directing compliance, regulatory enforcement, and investigative programs in the public and private sectors. He spent 26 years as a special agent and manager with the US Departments of Treasury, Homeland Security, Defense, and the Small Business Administration’s Office of Inspector General.

Kevin B. Metcalf, who has more than 30 years of experience as an investigator and prosecutor. He is founder of the National Child Protection Task Force (NCPTF) which brings together experts in legal strategy, open source intelligence investigations, cellular mapping and analysis, dark web, cryptocurrency, and more to aid law enforcement agencies around the world on cases involving missing, exploited, and trafficked children.

According to the International Labor Organization, nearly 21 million people across the globe are victims of forced labor, a form of enslavement that encompasses labor and sexual exploitation. As one of the fastest growing criminal enterprises in the world, human trafficking can pose serious ESG risks in the supply chains of global companies.

Three leading experts recently took part in an IntegrityRisk-hosted webinar to discuss today’s global human trafficking and forced labor scene. They reviewed the legal, regulatory, moral dimensions of these global problems in an effort to raise awareness and educate viewers about strategies to combat them.

Highlights from the discussion are below.

What informed your interest and work in these issues?

How is the legal and regulatory ecosystem changing and what are key challenges your experience has surfaced?

What are strategies companies can take to safeguard their supply chain?

Where does awareness need to be raised, and about what?

What is the mission of the National Child Protection Task Force?

National Child Protection Task Force (donations can be made here)