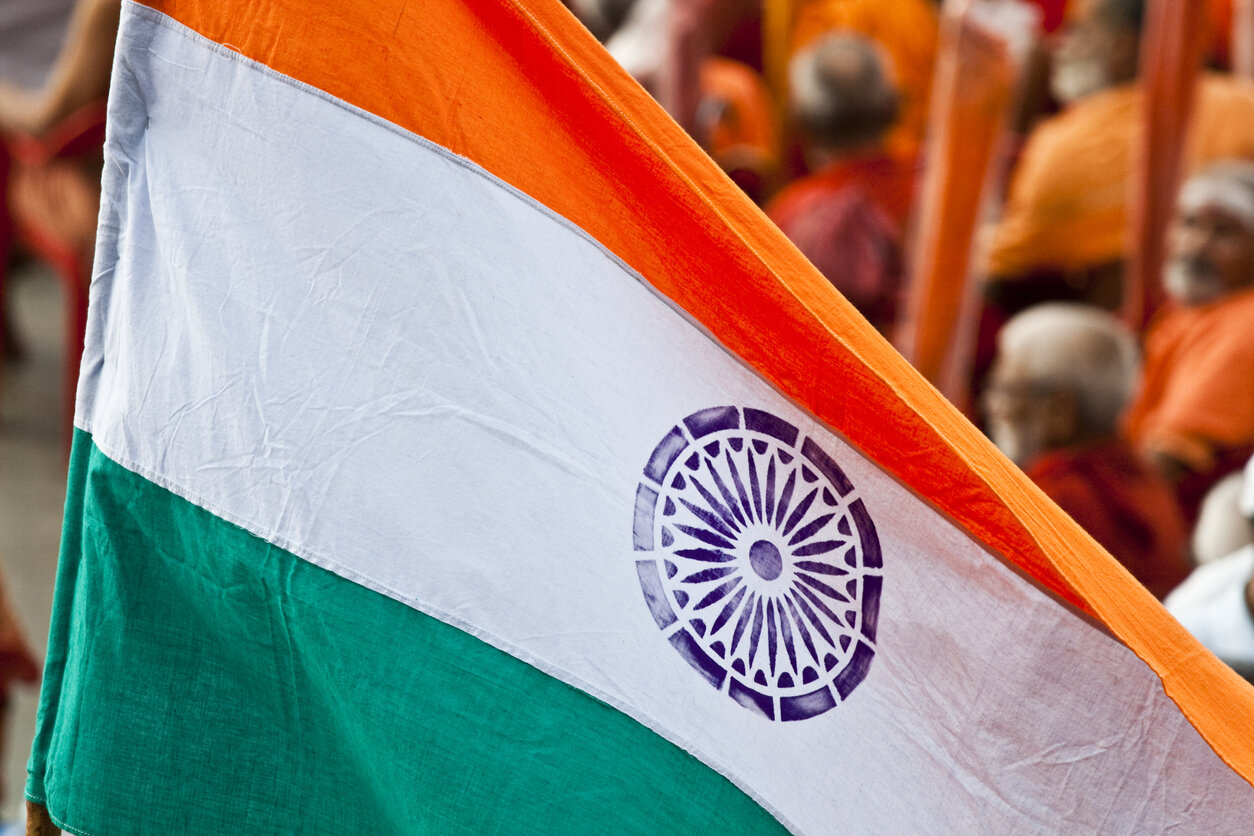 India is open for business. The country has witnessed phenomenal growth over the past two decades. India has the fastest growing economy in the world and is the world’s second most populous country. A growing and educated middle class, combined with a fairly strong rule of law, offers many opportunities to global businesses.

Under Prime Minister Narendra Modi’s leadership, India has jumped up the World Bank’s 2020 Ease of Doing Business rankings through sustained reforms to make business easier for foreign firms. But this paints only half of the picture. Business life in India has long been plagued by problems with systemic bribery and corruption that continue to form a standard part of everyday life. India found itself in the 80th position in the Corruption Perceptions Index (CPI) for 2019, dropping two places to sit alongside China, Morocco, Ghana, and Benin. On the CPI scale, India’s score was a 41, which puts it below the global country average of 43. Corruption can be found in most, if not all, sectors across the country, and bribery payments often act as the grease keeping the engine running.

For businesses looking to operate there, navigating these challenges requires a specific understanding of risk and compliance in India. In our latest regional spotlight, we look at the corruption landscape and current challenges to business as well as practical tips for managing risk and compliance.

Bribery and Corruption — An Overview

A recent survey by Transparency International India found that half of Indians paid a bribe at least once in the past year. Property registration and land issues saw the largest instances of bribery followed by the police force, tax department, and other local authorities. It is very common in India for license approvals, inspections, and other local government functions to include forms of payoffs to allow companies, and individuals, to conduct business as usual.

In a review of Foreign Corrupt Practices Act (FCPA) enforcement actions since its establishment in 1977, India ranks as the seventh most common country to feature in cases of bribery. Recent high profile cases include that of Cognizant, which paid $25 million in 2019 to the Department of Justice. The firm was found to have paid bribes of approximately $2 million to an Indian government official to ensure a construction permit necessary to complete the development of their office campus. Cognizant’s CEO and Chief Legal Officer both authorized the contractor to pay the bribe and were both charged with violating the FCPA.

Walmart also settled a case in 2019, paying out $282 million in penalties following investigations into improper payments to government officials in India, alongside other countries. Improper payments were made to government officials to obtain store opening licences via their Indian partner. This occurred despite there being known audit weaknesses in their Indian subsidiary.

When it comes to preventative legislation, India has in place the Prevention of Corruption Act (PCA), which was enacted in 1988 to prevent corruption in public offices. But despite being amended in 2018 to conform with the UN’s Convention Against Corruption framework, the PCA has had limited success. Some say that India lags behind on “anti-corruption infrastructure” as well as appropriate enforcement institutions to enact legislation. As it stands, the weak regulatory framework currently in place can do little to stem the significant risk and compliance issues in India.

An increasing number of major international firms in the country, centered around major hubs such as Bangalore, create a number of compliance issues. The long arm of the FCPA and UK Bribery Act make regulatory compliance in India very difficult. Internal legal and compliance programs must be balanced with an environment that views corruption and links to political officials via a different lens.

Corruption thrives in times of crisis. The coronavirus crisis has hit India’s population very hard and it is one of the most affected countries from the pandemic. A dense population combined with extreme levels of poverty have contributed to the high risk levels in the country. We may begin to see a new surge of corrupt activities across all affected sectors.

Instances of fraud pose huge compliance challenges for the financial sector. It is likely that in the next two to five years, investment banks will look to India for investments, transactions, and partnerships. With cases of fraud increasing at an alarming rate, expansion must be approached with caution. A recent example can be seen in Punjab National Bank, which was defrauded of $491 million by one of its customers. This is the third case of multi-million dollar fraud the bank has faced in the last two years alone and reflects on the instability of the sector.

Indian companies are also known for poor environmental, social and governance (ESG) standards, particularly when it comes to labor laws. Despite the Securities Exchange Board of India (SEBI) requiring companies to submit Business Responsibilities Reports, these are often left to the wayside, deemed as non-essential. The coronavirus pandemic further amplifies this as supply chains are disrupted, unemployment grows, and businesses are willing to bend the rules to stay afloat.

How to Manage Compliance in India

There are plenty of opportunities in India for companies that can identify the risks of doing business, particularly in relation to corruption and political affiliations. Due diligence forms the backbone of the information gathering process, allowing firms to make informed decisions about their operations and to navigate local cultural norms. Public record information is fairly available and detailed in both English and local languages, although it can be mired by bureaucratic processes. For major transactions, local source inquiries are necessary to better assess status, reputation, and any ties to political officials. In an environment that treats bribery as an everyday occurrence, local source checks offer a detailed and independent assessment of risks.

IntegrityRisk has extensive experience working with global businesses in India to mitigate the threat from bribery and corruption. From screening agents and vetting senior executives through to assessing acquisition targets and identifying ESG risks, we understand the compliance challenges businesses face and can help them on a path to success.

Get in touch and discover how we can help you realize strategic opportunities in India while reducing your exposure to risk and compliance issues.