Thinking All PEPs Are Created Equal? Think Again and Focus. 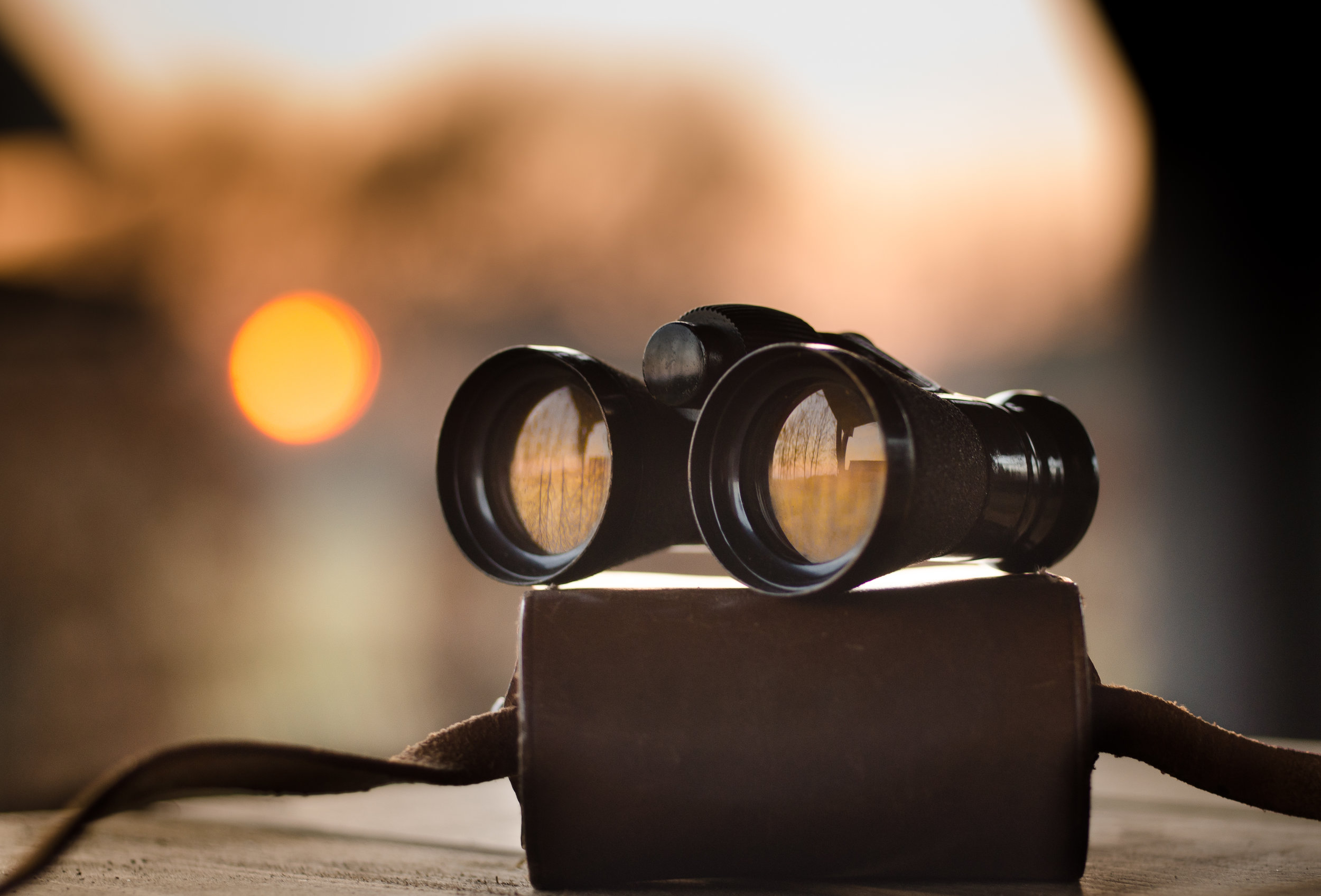 In the first update to its framework for assessing the money laundering risk of Politically Exposed Persons (PEPs) in nine years, the Wolfsberg Group urged financial institutions last month to focus resources on high-risk PEPs, remain vigilant when dealing with prominent political figures, and steer away from overly broad definitions of PEPs that dilute the potency and spirit of anti-money laundering (AML) regulations.

In May 2017, the Wolfsberg Group — an association of 13 global banks focused on frameworks and guidance for financial crime risk management — issued its first update since 2008 on managing the money laundering risks associated with Politically Exposed Persons (PEPs). In its statement about the refreshed guidance, the Group cautioned against diluting the definition of PEPs, noting:

“At a time when standard setters are expanding the overall definition of who should be treated as ‘politically exposed,’ for example by including domestic as well as foreign PEPs, it is important that FIs [financial institutions] still focus the greatest effort on those PEPs who pose the very highest corruption risk, i.e. those genuinely in senior or prominent public positions and who have substantial authority over policy, operations, funds and accounts which provide opportunities to facilitate money laundering.”

The refreshed guidance offers a panacea to compliance officers struggling to meet the letter of AML regulations while simultaneously reconciling limited resources alongside the inevitable growth of names on third-party PEP lists used for standard screening. A consistent thread in the new Wolfsberg Group guidance is its emphasis on the value of a risk-based approach to identifying financial crime risk “specifically as part of a holistic customer risk assessment process.” One takeaway from the May 2017 statement is that predictive risk analytics, properly documented, form the basis for a strong, defensible PEP risk management framework. According to the guidance:

“FIs may conclude that a PEP whose political position and country of political exposure has a low risk of corruption, who has a genuine business need for their financial product and against whom there is no indication of higher levels of risk, can be subject to a lower level of due diligence requirements. In such lower risk circumstances, it would not be necessary to obtain additional due diligence from the customer themselves.”

Perhaps as an antidote to frustrations over the sometimes vexing and ambiguous categories of individuals classified as PEPs, the new guidance refines and, in some cases, narrows the definition of PEPs that require special scrutiny. It does so by emphasizing the wisdom of factoring an individual’s actual function and prominence — not just their position title — into the PEP risk calculus and identifying categories of individuals that may be technically classified as PEPs but “may be excluded in countries or organizations where the risk of corruption or abuse” is relatively low.

Two months prior to the Wolfsberg Group updated guidance, the UK Financial Conduct Authority (FCA) published its own refreshed PEP risk draft guidance as part of its requirement to update the country’s anti-money laundering regime prior to the entry into force later this month of the EU Fourth Anti-Money Laundering Directive (AMLD4). AMLD4 operationalizes Financial Action Task Force (FATF) recommendations and broadens some FATF requirements to provide an additional layer of safeguards.

Among the issues highlighted in the FCA draft guidance is an expectation that firms have appropriate risk management systems and procedures in place to identify when their customer — or the beneficial owner of a customer — is a PEP.

Managing PEP Risk: It’s Not Just Up to Banks

The Wolfsberg guidance makes clear its position that others beyond the banking sector have a vital role to play in cultivating a more risk-based PEP regime, noting the value of list providers embracing a more risk-based definition. Other helpful actions cited by the Group include: government-issued PEP lists; reputable NGO and media examination of credible evidence of corruption; heightened law enforcement scrutiny; the adoption by regulatory bodies of a more risk-based approach to evaluating FIs; and clearer direction from policymakers concerning PEP regime objectives.