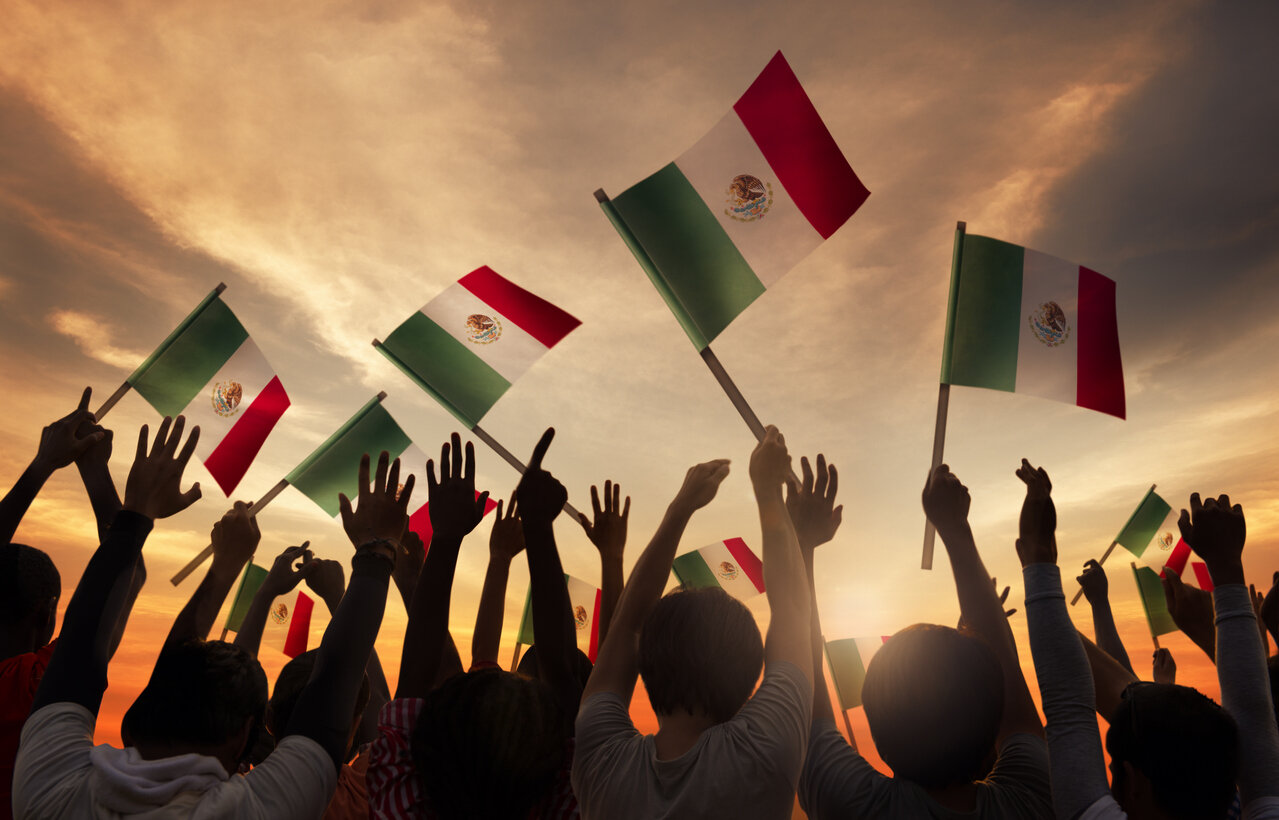 As supply chains begin the decoupling process from China, Mexico offers an attractive alternative to international businesses. A recent survey indicated that a quarter of companies expect to ramp up their business in Mexico in the next year, and a further 24 percent in the next 2-5 years. But there are many challenges to doing business in Mexico. The country has been crippled by the coronavirus pandemic, ranking 10th in reported cases and fourth in terms of deaths. Mexico is one of the highest-risk jurisdictions in the Americas in terms of corruption, and recent allegations against three former presidents (Enrique Peña Nieto, Felipe Calderón, and Carlos Salinas) by former Pemex chief Emilio Lozoya have rocked the country.

This is a challenging environment to navigate. In our latest regional spotlight, we take a look at three of the main risks of doing business in Mexico and how compliance teams can overcome these challenges.

Challenges of Doing Business in Mexico

While Mexico has strong macroeconomic institutions and is open to trade and private investment, it has also been described as “economically fragile.” In 2018, the total share of the population living below the monetary poverty line was 48.8 percent, similar to the level observed ten years earlier. Weak economic growth compounds many of the current challenges to operating in the country, as outlined below.

Upon his election in July 2018, Andrés Manuel López Obrador heralded his victory as a way to end corruption fostered by the Institutional Revolutionary Party (PRI). He has called his presidency the Fourth Transformation of Mexico (referencing the three previous historical reforms in Mexico: independence from Spain, the Reform War in the 1850s, and the Mexican Revolution). But it’s only two years on and corruption in Mexico over the last 12 months is slightly worse.

Corruption permeates all areas of life. A 2020 survey revealed jaw-dropping figures, with almost 90 percent of respondents ranking the police as significantly corrupt and “prosecution service or investigators” following closely after at 75 percent. A lack of enforcement causes concern, the National Anti-Corruption System is underutilized, and the President has made little progress on longer-term reforms. It’s likely that the COVID-19 pandemic will derail the country’s fight against corruption in the near to medium term.

Organized crime and drug trafficking organizations pose significant risks to doing business in Mexico, both directly and indirectly, through extortion, theft, and violence. Mexico is a major drug-producing and transit nation, and is the primary transshipment country for US-bound cocaine from South America. Since 2007, Mexico’s powerful drug trafficking organizations have engaged in violent feuding, resulting in tens of thousands of drug-related homicides. Despite President López Obrador’s promise to end violence in Mexico through his National Peace and Security Plan, homicides have increased by 10 percent as of May 2019, according to peace promotion organization Semáforo Delictivo. In March 2020, Mexico reportedly registered 2,585 homicides, the highest monthly figure on record.

Mexico is the US’ second largest export market and third largest trading partner. In 2018, the US, Mexico, and Canada signed the United States-Mexico-Canada Agreement (USMCA), an update to the 25-year-old North American Free Trade Agreement (NAFTA). Despite their close ties, the US and Mexico have recently experienced significant tensions over immigration and trade. The renegotiation of NAFTA, for example, reportedly called the countries’ close economic ties into question with President Trump’s “aggressive posture on trade” pushing Mexico toward negotiations with other trading partners, including the European Union and China.

Chapter 27 of the USMCA stands out in particular as it requires the signatory countries to abide by detailed anti-corruption provisions. These are unusually detailed for an international treaty and requires signatories to:

Strategies for Achieving Success in Mexico

For compliance teams, mitigating risks in Mexico should start with assessing the suitability of their compliance program. The requirements outlined in Chapter 27 of the USCMA are particularly stringent and compliance programs must reflect these changes or face the threat of regulatory scrutiny. A full review of policies, especially relating to off-the-book accounts, must be updated and communicated throughout the business. IntegrityRisk has decades of experience helping companies develop and implement anti-bribery and corruption (ABAC) best practices across the globe.

On a practical level, IntegrityRisk offers detailed risk and threat assessments for businesses considering entering Mexico for the first time. In addition, we can offer support around travel safety and security for business travelers or employees based in the country. Executive due diligence and screening of new employees is also vital at the entry stage to identify internal red flags relating to bribery and corruption.

A critical component of a robust compliance program is third-party screening and diligence, and this should form the backbone of compliance efforts in Mexico. Knowing who you are working with and if they have a history of corruption or political involvement is particularly important in this region. The impacts of COVID-19 may see ABAC risks grow in the country and organizations must be prepared to meet this challenge head on without compromising risk tolerances. Holes in your vendor screening can be detrimental to your reputation and can have costly effects, specifically when it comes to FCPA compliance.

IntegrityRisk simplifies third-party compliance, providing you with greater visibility, transparency, and assurance that your regulatory requirements are met for 100 percent of your business partners, all of the time.

Be confident of your position in Mexico with IntegrityRisk. Get in touch and let us help you maximize opportunities in the country without compromise.