Credibility on the Line 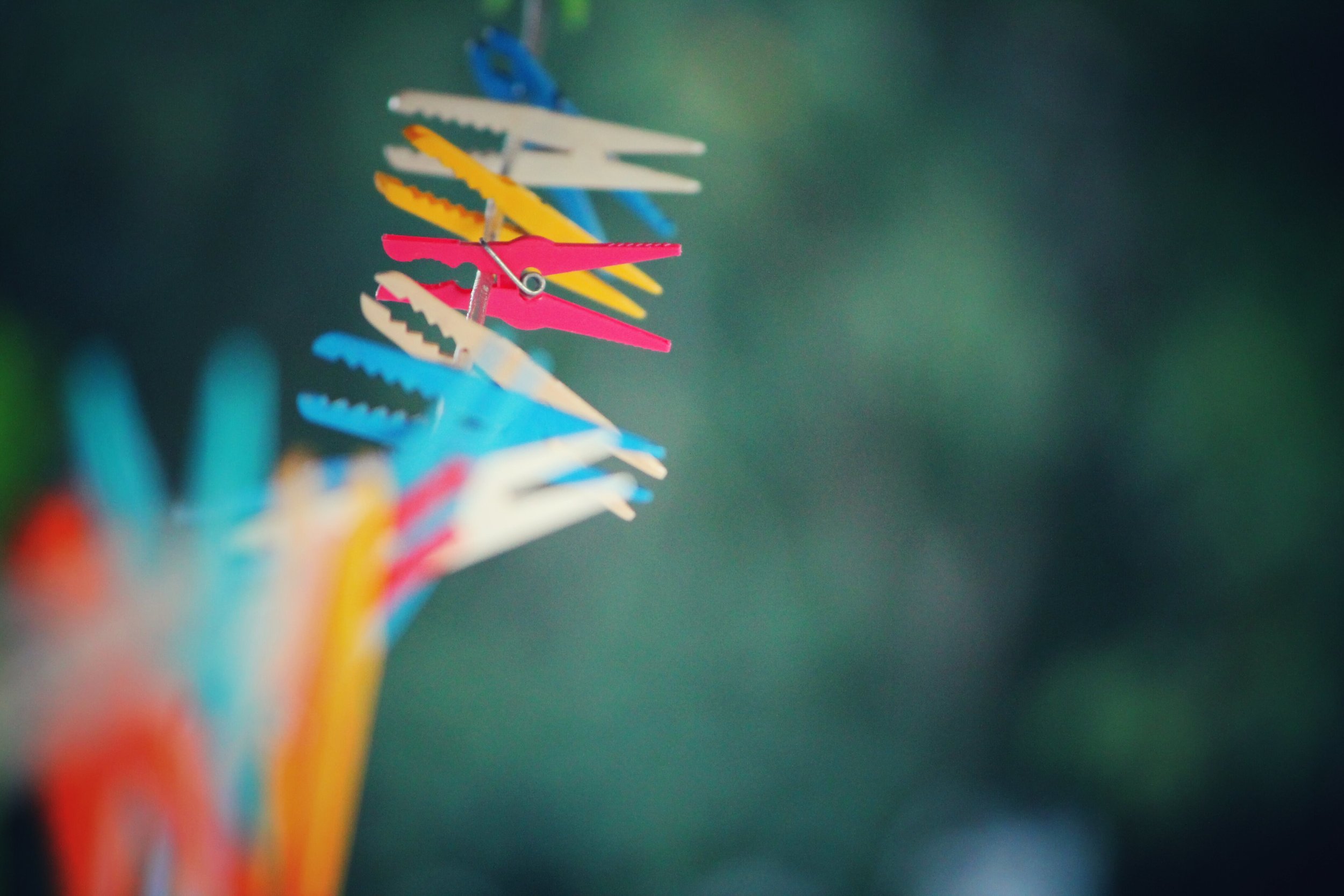 Early stage companies may be tempted to shortchange regulatory considerations. This can set the stage for serious compliance woes and reputation damage for anyone who puts their own credibility on the line for startups.

Few locations have been as successful as Silicon Valley, which boasts more than 50 startups valued at more than $1 billion, according to the venture capital research firm PitchBook. The success of Silicon Valley has given rise to the prestige of entrepreneurship as a profession. Professionals across the globe and in a variety of industries, eager to mirror the achievements within Silicon Valley, are starting their own companies — and investing in others — in search of the next $1 billion idea (or even $100 million idea). Chinese Premier Li Keqiang frequently calls for “mass entrepreneurship” and earlier this year boasted that 12,000 new companies were founded each day in 2015. The ‘entrepreneur’ designation carries coveted prestige by virtue of its implication that an individual is a visionary leader, connected in the right circles, financially successful, intellectually flexible, and comfortable with ambiguity.

An August 2016 New York Times article, however, touched on the nexus of what startups represent in current popular culture and the risks associated with many of these new businesses when failing to properly conduct due diligence.

The consumer healthcare technology company Theranos is a popular example of a young business that quickly grew to a valuation of over $1 billion only to experience significant difficulties that threatened the viability of the firm. Some very well known and well-regarded individuals seemingly conducted insufficient due diligence when investing their money and reputations in the venture. Unfortunately, these missteps are not uncommon.

In the NYT article, a former advisor to the startup WrkRiot wrote, “I should have gotten to know the company and its leadership better before associating myself with them and lending them my credibility.” This is great advice and vital feedback for anyone considering lending their credibility to a venture, or for those that have already done so.

Your reputation is on the line whenever your company or you, individually, partner with a third party. Many reputable risk mitigation firms are willing to provide a word of advice free-of-charge to help point you in the proper direction.

Shortcuts in diligence, compliance, and sound reputational reviews invariably cost more in the long run. When it’s your credibility on the line, the long-term dividends of ensuring you know who you’re doing business with are well worth the investment.