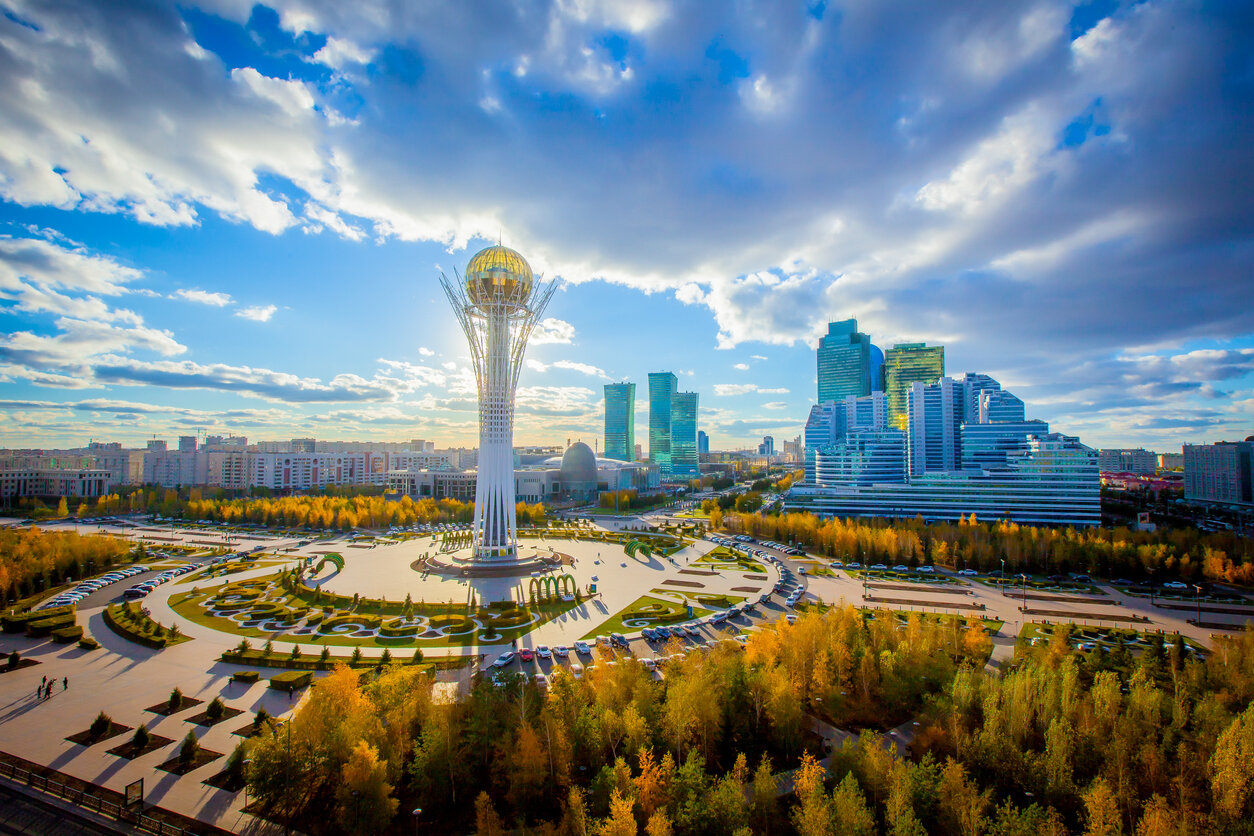 Strategically located between China and Europe, Kazakhstan is the largest economy in Central Asia and is considered the best on the Chinese Silk Road. A country rich in oil and gas, it has attracted high levels of foreign investment over the last decade. Named one of the ten “most improved” countries in the World Bank’s Ease of Doing Business index four times over the past twelve years, the country has introduced measures that made it easier to start a business, obtain a building permit, and export goods.

But for investors unfamiliar with the country, there are many institutional shortcomings. It has a fragile banking system, inadequate infrastructure, and an underdeveloped manufacturing base. But by far the most significant consideration in Kazakhstan, and the most likely to impact foreign investors, is corruption. In our latest regional spotlight we examine the corruption and business risks in Kazakhstan and discuss some real-life examples of FCPA red flags we’ve seen there in our recent work.

Kazakhstan ranks 113/180 on the Transparency International Corruption Perceptions Index (CPI) and scores a low 34 out of 100 on the CPI scale. As with most former Soviet states, corruption is endemic in the country and its ranking and score reflect this. There are three critical issues businesses can expect to face.

Appointed in 1990 by the Supreme Soviet, Nursultan Nazarbayev was the first Kazakh President. He remained in power until 2019 when he announced his resignation and was replaced by President Kassym-Jomart Tokayev. Upon retirement he pronounced himself “president for life,” retaining control over the national security framework, installing successors, and cementing protections for himself and his family against prosecution.

But the Nazarbayev family influence extends much farther across Kazakhstan, with many family members in prominent positions, some unseen to potential investors. Dagira Nazarbayeva, his eldest daughter, was long considered to be next in line for the presidency, but in May 2020, she was unexpectedly relieved from her seat as Speaker of the Senate. Nazarbayeva was one of the high profile individuals named in the documents leaked as part of the Panama Papers and was criticized for bringing undue attention to the family. Her son, Nurali Aliyev, was recently issued an unexplained wealth order in the UK to explain how he funded a multi-million pound mansion in London.

The former president’s middle daughter, Dinara Kulibayeva, and her husband, Timur Kulibayev, are together currently worth $2.9 billion. Kulibayev is one of the country’s oligarchs holding several positions in state-owned enterprises that manage Kazakhstan’s natural resources. The majority of their wealth comes from their majority stake in the country’s largest bank, Halyk. Kulibayev had also been cited as a potential presidential successor, despite many allegations of corruption, further cementing the family’s influence over the country.

The “private” post-Soviet economy was created largely by oligarchs carving up the country’s resources under Nazarbayev. They wield a significant amount of political influence and are offered protection across their business interests. For example, recent moves to promote legislation to protect private property interests is likely aimed at protecting the assets of the oligarch class.

Many oligarchs have been cited in investigations of corruption and wrongdoing. One of the highest profile of these is related to ENRC, the Kazakh mining group, which is owned by three Kazakh oligarchs. ENRC was the centre of a sprawling Serious Fraud Office investigation following allegations of corruption to its activities in Africa. Another significant case relates to Kazakh billionaire, Mukhtar Ablyazov, who has been accused of embezzling $6 billion from the country’s BTA Bank while in position as the chairman.

Coming to Grips with the Legal Framework

Operating in Kazakhstan requires an understanding of the challenges posed by the legal framework. The President’s role in the framework is extensive. The judicial and legal system in Kazakhstan, whose independence is compromised by heavy control by the executive branch, functions at three levels: district, provincial, and federal. Judges at all levels are appointed by the President. Supreme Court and province-level appointments are made through the Supreme Judicial Council, which in turn is composed of ex-officio presidential appointees.

Although judges are well-paid at all levels, bribery is common. Trial by jury, for which the constitution provides, was to be introduced for the first time in 2007, for capital cases only. Trials are public, and defendants have the right to counsel; however, in 2005 only half of criminal trials involved defense lawyers.

A noteworthy exception to this is the Astana Financial Centre. Set up as a special economic zone to attract Foreign Direct Investment (FDI), it applies English Common Law. It is hoped this will change investor perception and its success could “bleed out” into the rest of the country through attraction.

Our Experience of Corruption in Kazakhstan

One of the main concerns when doing business with Kazakh entities is identifying who you are ultimately doing business with. Most Kazakh business leaders hold their interests through nominees or proxies, leaving businesses under constant threat of appropriation by the Nazarbayev clan or one of his key associates. This leaves businesses open to FCPA claims, which must be met with robust due diligence to identify ultimate beneficial ownership.

At IntegrityRisk, we have extensive experience working with clients to uncover major corruption red flags in Kazakhstan before they become compliance issues. We have in-depth knowledge of the information landscape and access to a deep human source network.

Here are two examples of recent client work where we identified systemic corruption issues in Kazakhstan:

2. We were asked to conduct due diligence research into a Kazakh brokerage and its principals as well as a number of entities linked to the Nazarbayev family.

Reach out to us today if you would like to know more about corruption challenges in Kazakhstan and how we can help you identify regulatory red flags.