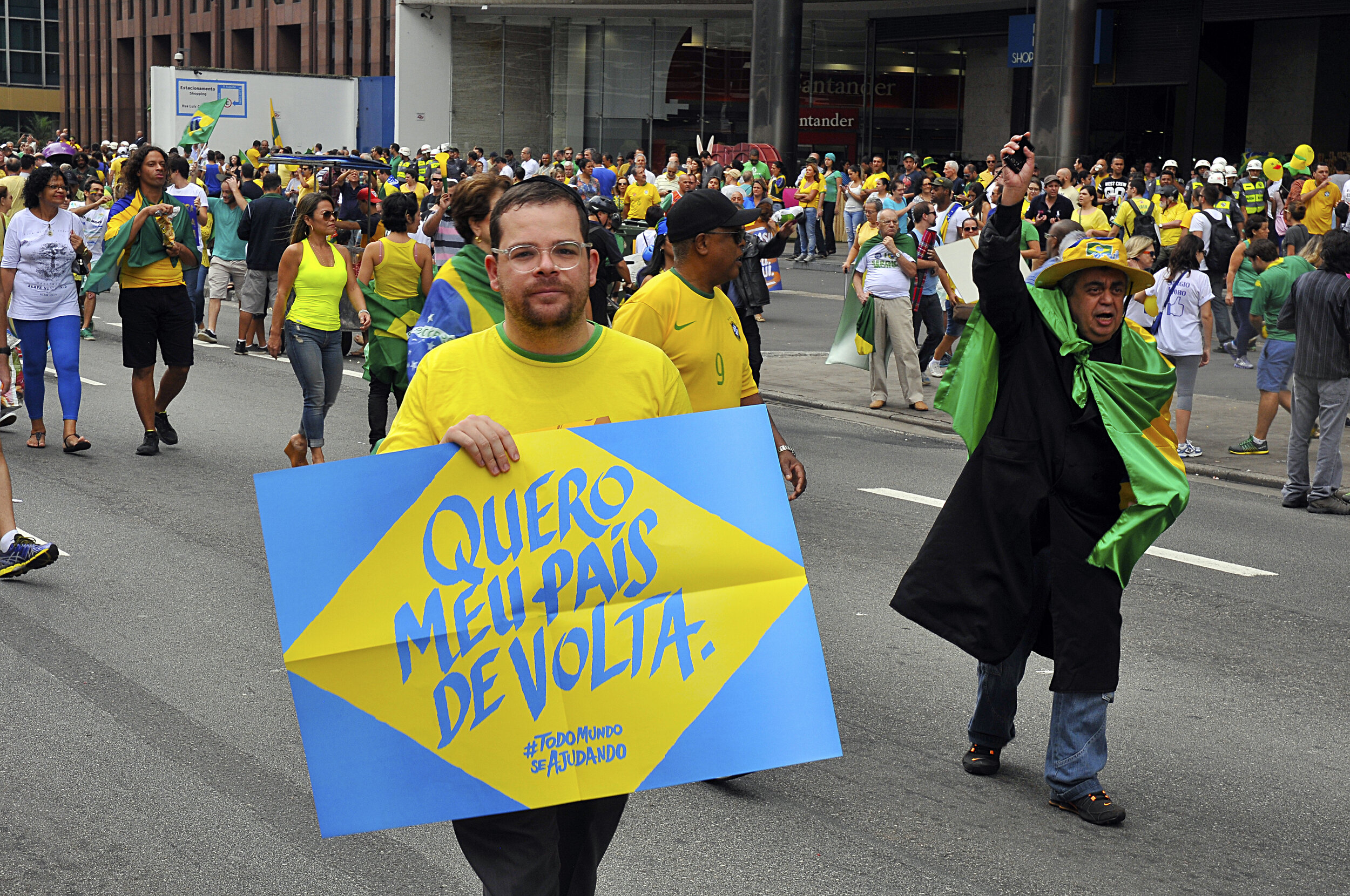 Brazilian President Jair Bolsanaro’s shocking downplaying of the coronavirus pandemic was not a surprise to many. His controversial actions have kindled ire among the Brazilian people, leading them to bang pots and pans from their balconies in angry protest. Throughout his tenure, Bolsanaro has shown himself to be an unpredictable leader with a poor sense of judgment. His erratic decision making magnifies near-term concerns of potential investors and foreign businesses already operating in the country, while another enduring unknown casts a longer-term shadow over Brazil: systemic corruption.

Corruption has plagued Brazil for decades, and it continues to be prevalent across all walks of life. Despite significant leaps in Brazilian anti-corruption law under the Clean Company Act (CCA) and extensive investigations under the ongoing Operation Car Wash (Operação Lava Jato), it remains a persistent long-term risk to investors.

In this regional spotlight, we analyze broader risks in Brazil, the corruption landscape, and how businesses can access information to maximize opportunities.

As with any other emerging market, there are numerous risks for businesses to consider as part of their decision-making. For Brazil the top risks include:

The international NGO, Transparency International, ranked Brazil 106 out of 180 in its latest Corruption Perceptions Index, with no change over the previous year. Despite widespread investigations, corruption in Brazil is woven tightly into the fabric of the country as highlighted by the ongoing Operação Lava Jato.

Initially launched in 2014, it has involved more than 90 criminal accusations against over 400 individuals, spreading throughout South America and Lusophone Africa. This sprawling investigation centered on companies that were offered deals with Petrobras in exchange for bribes, which were funnelled into politicians’ pockets and political-party slush funds. Many senior politicians were implicated in the scandal, including former President Luiz Inacio Lula da Silva (Lula), Former President Michel Temer, and Former President Dilma Rousseff, highlighting just how extensive this corruption permeated Brazil. Lula’s corruption charges continue despite his release from prison at the end of 2019. Petrobras eventually paid $1.78 billion to resolve its FCPA violations.

Car Wash also brought endemic corrupt practices at Odebrecht into investigators’ crosshairs. Channeling almost $788 million dollars to politicians and officials across a dozen countries, Odebrecht was eventually fined $3.5 billion by US, Brazilian, and Swiss authorities. As part of the plea deal, Odebrecht agreed to retain an independent compliance monitor for three years. This was due to expire in February 2020, but was extended for another nine months with prosecutors citing unfulfilled obligations under the plea deal.

It’s clear that businesses operating in the country must be on guard against corruption, particularly when it comes to third parties. The ability to identify ties to the ongoing Car Wash investigation through robust due diligence practices will identify companies and individuals who may pose a significant risk. Having a clear understanding of how companies have obtained government contracts is also vital to rule out instances of bribery that would breach antibribery and anticorruption laws.

But just how easy is it to access information in Brazil and where do the gaps lie? From a regional perspective, São Paulo offers the most comprehensive public records information with Rio de Janeiro, Rio Grande do Sul, and Minas Gerais not far behind. But public records in Brazil may not tell the whole story, particularly when it comes to political connections and motives.

Contact us today for more expert insight into the opportunities and challenges that Brazil presents.