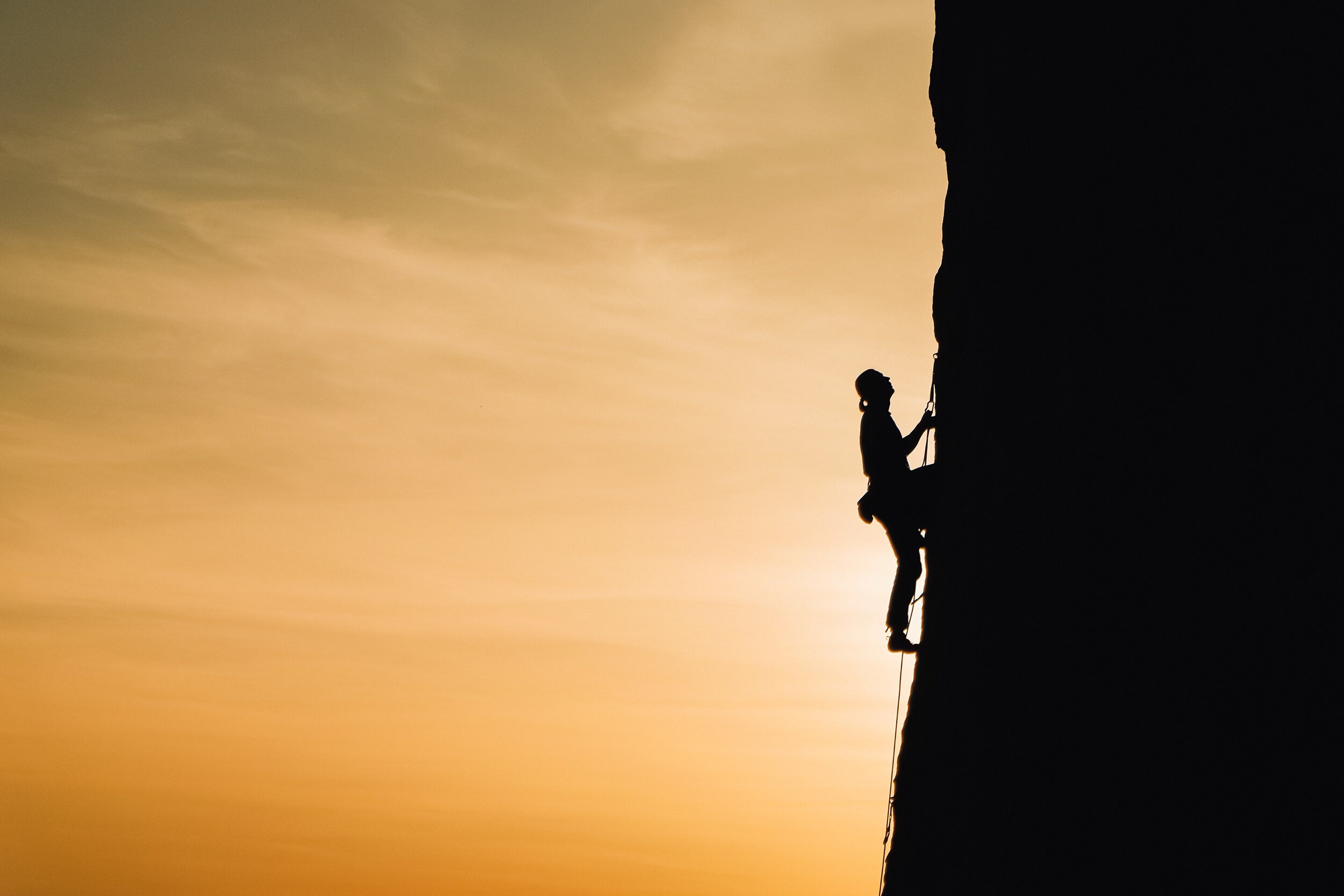 The persistence of global corruption raises NGO alarms, prompts politicians to speechify and posture, and leaves regulators scrambling to amend an abundance of anemically and unevenly enforced anticorruption laws. Is meaningful progress against corruption even possible in this environment?

If past patterns and the not inconsiderable body of credible diagnostic scholarship on corruption offer any insight, the prospects aren’t rosy. Even countries that have historically performed well when it comes to containing corruption appear to be backsliding. When Transparency International released its 2020 Corruption Perceptions Index (CPI), for example, it noted that there were “integrity challenges among even the highest-scoring countries.” The US’ CPI score in 2020 — on a scale of 0 to 100, where a lower score means greater corruption — was 67, ranking as the 25th least corrupt nation (falling between Bhutan and Chile).

Absent effective corruption guardrails in medium- or high-risk jurisdictions, organizations looking to conduct honest, graft-free business and avoid running afoul of domestic and foreign laws — such as the Foreign Corrupt Practices Act (FCPA) or the UK Bribery Act (UKBA), just for starters — must push a heavy, burdensome rock up an ever-steeper compliance hill.

Corruption as Symptom, Not Cause: Squaring Off with Sometimes Intractable Challenges

Six years ago, the Wall Street Journal published a provocative essay noting that although development experts, political figures, and pundits continually point to corruption as the cause of global poverty, this conventional wisdom “has it all backward.” The WSJ article echoed what established experts and corruption observers like London-based kleptocracy specialist Mark Galeotti and others have emphasized for years: battling corruption requires strengthening the institutions of civil society first. Corruption, viewed through this prism, is a symptom of an unhealthy body politic.

Multiple overlapping factors, some more influenceable than others, have direct impact on a country’s progress on the corruption front. They include: political will, natural resource wealth, commitment to the rule of law, economic stability, media freedoms, civil service pay, judicial independence, law enforcement integrity, and commitment to democratic norms. Moreover, the steady drumbeat of strident anticorruption proclamations and commitments in recent decades — when they meet the brick wall of grievously politicized institutions of law and order — suggest that meaningful anticorruption reform is difficult if not impossible to create through outside pressure.

International initiatives to battle corruption range from moderately effective and well-coordinated initiatives to barely disguised power grabs. International Politics Professor Daniel Drezner noted in the Washington Post in September 2021 that governments try “to game the system so as to make it appear that there has been improvement in, say, combating corruption, when all that is really happening is a box-checking exercise.”

Indeed, there are indications that even global rankings, influential comparative scorecards, and other ostensibly independent measures of various countries’ progress against graft and bribery may not be immune to corrupt influence.

The source of a country’s underlying wealth and its overall financial stability must also figure into calculations and forecasts concerning corruption trends. In an essay published last year, for example, the nonprofit Brooking Institution asked, and tried to answer, the question of whether oil, gas, and mining corruption was “inevitable” given ample evidence that countries with the so-called ‘natural resource curse’ tend to have higher levels of corruption. Resource wealth often incentivizes corruption because in many resource-rich nations, politicians seize on ample opportunities for personal enrichment.

According to a WilmerHale overview of the UK Bribery Act (UKBA) ten years since its inception, the UKBA succeeded in nudging many organizations to overhaul their compliance programs, but the sustainability of this positive impact is “open to question.” Over the past decade, just two firms have been convicted of offenses connected to Section 7, the element of the UKBA criminalizing the failure of an enterprise to prevent bribery.

The UKBA’s record notably contrasts with aggressive US FCPA enforcement trends. With record-breaking enforcement actions by the US DoJ and SEC in 2020, 12 firms faced $6.4 billion in financial penalties. According to dated cited by the FCPA Blog, five FCPA settlements have now reached a billion dollars or more.

Progress against global corruption is characterized more by more fits than by starts, leaving risk managers and compliance officers with an albatross. Moreover, the byzantine patchwork of inconsistently enforced country-specific regulations and laws can create outsized headaches for enterprises that operating in multiple jurisdictions: crafting policies and procedures that apply globally are next to impossible. In-country rules can change in the blink of an eye.

A successful anticorruption and ethics compliance program demands a partner that knows the ropes. We have extensive experience working with legal professionals to design and upgrade compliance programs that rest on a firm foundation of first-class screening and risk-based due diligence on everything from third-party vendors to M&A targets. Would you like to talk to us about how we can help? Be in touch.